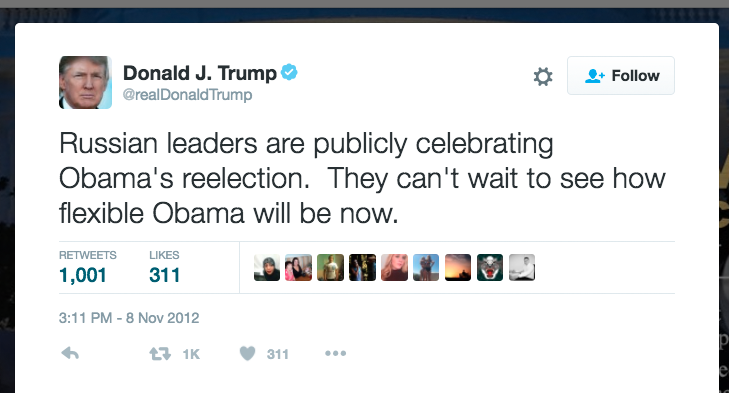 The Top Tweets from Donald Trump and POTUS

Pathetic excuse by London Mayor Sadiq Khan who had to think fast on his “no reason to be alarmed” statement. MSM is working hard to sell it!

“Imagine a conservative did this to Obama as POTUS?” -Donald Trump Jr. sounds off on disturbing Kathy Griffin photo shoot pic.twitter.com/Q3zHnyNreN

Disgusting but not surprising. This is the left today. They consider this acceptable. Imagine a conservative did this to Obama as POTUS? https://t.co/QdghcbIjS7

NOT FUNNY: Kathy Griffin 'Beheads' Trump…
So where is Media Outrage, since they say @POTUS is inciting violence?https://t.co/cZmARikrfs

Check out these Top Twitter Tweets about Donald Trump POTUS